THE European Commission (EC) and US Department of Justice have finally authorised General Electric's (GE) €12.4bn acquisition of Alstom's power business, which will leave Alstom as a company solely focused on transport. 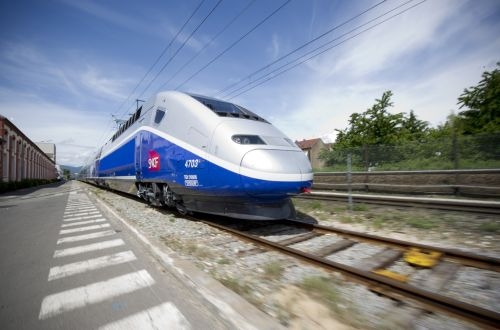 The EC had expressed concerns over the level of competition in the European marketplace for heavy-duty gas turbines following the takeover, which it argued could potentially lead to higher electricity prices. To allay these fears GE has agreed to sell some of Alstom's power assets to Ansaldo, Italy, to strengthen its position in the market.

Alstom says the deal concludes constructive discussions in recent months between the companies and authorities and will now allow it to focus on an ambitious growth strategy in its transport business, which it will bolster through the acquisition of GE's railway signalling business as part of the deal.

"In addition to fulfilling the authorities' wish to maintain the level of competition in the market, General Electric's commitments protect the interests of Alstom employees, shareholders and customers," says Mr Patrick Kron, chairman and CEO of Alstom.

Around 20,000 authorisations have been granted in total and the companies aim to close the transaction as early as possible in the fourth quarter. This will be followed by a general meeting which will submit a public share buy-back offer to Alstom shareholders.