SPEAKING at the 2014 Electrical Products Group conference in Florida on May 21, Mr Jeff Immelt, chairman and CEO of GE, said the acquisition of Alstom's power division is "a deal which we expect to close." He said GE is targeting closure in 2015. 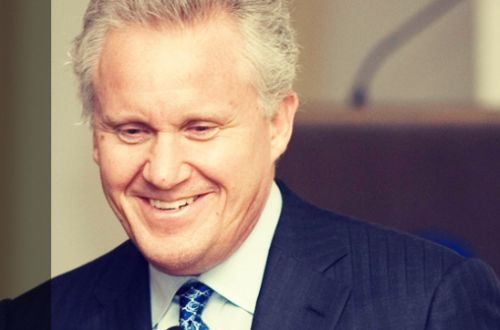 "It's a deal that is executable, that we are confident in," Immelt told delegates. "There's a win here for GE, a win for Alstom, and a win for France. We wouldn't have started if we didn't think we can finish."

There has been opposition to the deal from the French government as it would leave Alstom's railway business in a vulnerable position - Alstom's transport division accounts for only 30% of total turnover.

Siemens is trying to mount a counter offer by offering to acquire Alstom's power division in exchange for merging its railway business with that of Alstom's. However, Alstom is believed to favour the GE deal.

Immelt said that GE has already successfully acquired two smaller Alstom divisions in the past. "Our biggest advocates in France are the employees of Alstom's Belfort plant which we acquired in 1999. We have talked about adding employment in France."

Immelt also said GE will continue "to work constructively" with the French government. Referring to GE's expertise in company acquisitions, Immelt said: "This is a company that has done a lot of this in the past. We know how to do due diligence, we know how to work with governments, and we have an impeccable reputation in France. We like this deal, and we are confident in this deal."