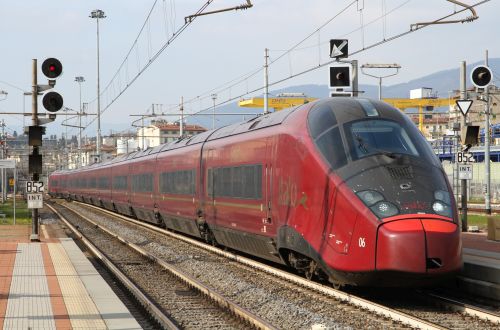 GIP is seeking to acquire a 100% stake in Italo for €1.9bn, excluding the firm’s €500m debt, which has recently been renegotiated with the issuing of a bond.

This offer was submitted on February 4 and immediately reported to all shareholders. A board meeting was scheduled for February 6 to discuss the proposal, which would enable Italo’s current investors to reinvest in the company and buy back a 25% stake.

GIP has indicated it intends to retain Mr Luca Cordero di Montezemolo as chairman of Italo and Mr Flavio Cattaneo as CEO if the deal is approved.

In the meantime, Italo is continuing with preparations to float 40% of its stock in an IPO at the end of this month.