Government to provide revenue support until end of contract. 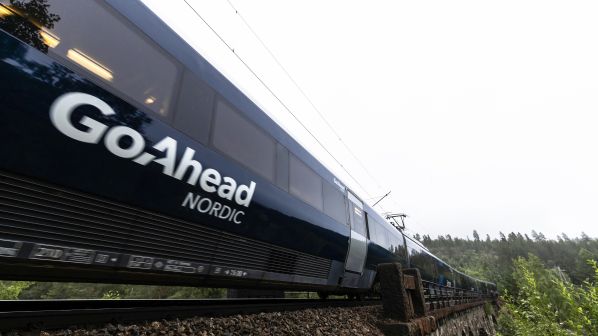 BRITISH transport group Go-Ahead has announced that its Go-Ahead Norway subsidiary has agreed an amended contract with the Norwegian Railway Directorate to operate long-distance and regional passenger services.

Go-Ahead was awarded the first competitively tendered concession contract on the national network in Norway, Traffic Package 1 covering the Oslo - Kristiansand - Stavanger route and the branch to Arendal.

The contract began on December 15 2019 and placed revenue risk associated with changes in passenger demand with Go-Ahead, which operates under the Go-Ahead Nordic brand.

As passenger numbers were badly impacted by the Covid-19 pandemic, the Norwegian government provided financial support to rail operators to prevent them incurring material losses.

Following discussions over a number of months, Go-Ahead says that it has now reached agreement with the Norwegian Railway Directorate over amended contract terms that will take effect from July 1.

The amended contract will run for the duration of the original contract, due to end in December 2027 and including a two-year extension option until December 2029.

The government will provide a revenue support scheme until the end of the amended contract, which also includes an incentive scheme based on revenue growth.

As a result of these improved contractual arrangements, Go-Ahead expects to reduce significantly the onerous contract provision of £66.2m relating to rail operations in Norway in its full year results for the year to July 2 2022.

"We're pleased to have reached an agreement with the Norwegian government which puts our rail contract onto a satisfactory footing,” says Go-Ahead group chief executive, Mr Christian Schreyer.

"We're proud of our colleagues at Go-Ahead Nordic who deliver an outstanding service and who have achieved the best customer satisfaction ratings on Norway's railway network."