TAIWAN's Ministry of Transportation and Communications has proposed a radical financial restructuring of Taiwan High Speed Railway Corporation (THSRC) which it says will help the company overcome its continuing struggle with debt and avoid bankruptcy. 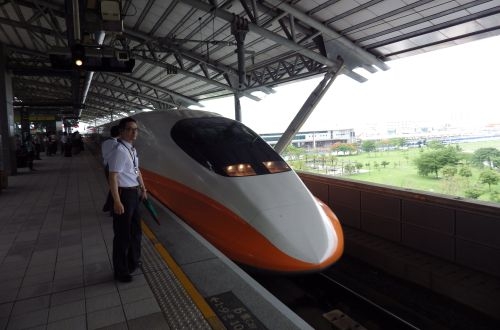 Mr Yeh Kuang-shih, Taiwan's minister of transportation and communications, proposes first reducing THSRC's capital by at least 60% through a preferred stock redemption and after the capital reduction is completed requiring the company to raise $NT 30bn ($US 991.1m) in capital.

Yeh told a Transportation Committee meeting on May 29 that the company will be mired in debt for the next five years and could face bankruptcy if serious steps are not taken. He also proposes extending the operator's concession from 35 up to 75 years and says that a comprehensive financial restructuring plan will be presented by the end of next month.

"We have examined cases from around the world and have found that 35 years might be too short," Yeh says.

However, Yeh says even with factoring in expected 6.2% annual revenue growth, the company will not be able to sustain its operations under its current financial structure. He says that THSRC will have to generate annual revenues of $NT 40-75bn to cover the costs of amortisation, repay loans, and finance construction of new stations in Miaoli, Yunlin, Changwa, and Nangang.

THSRC is already coming under pressure from investors to redeem the cost of their stakes or meet interest payments. The company issued preferred shares valued at $NT 40.2bn during construction of the high-speed line, primarily to banks. But with two stakeholders already winning cases against THSRC to recover costs, the government fears other investors may follow suit

THSRC chairman Mr Tony Fan says the company aims to raise $NT 50.5bn to buy back its preferred shares and pay dividends in order to settle its accounts with the banks.