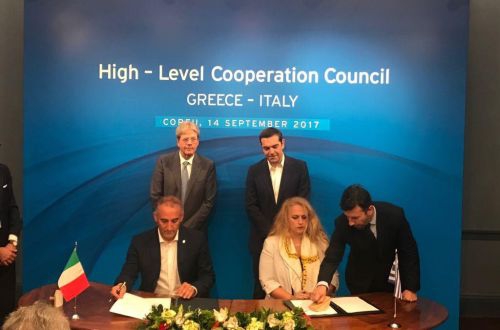 The conclusion of the €45m sale follows approval of the transaction by the European Union. FS was the only bidder to submit a binding offer for Trainose and the company signed share purchase in January with the Hellenic Republic Asset Development Fund (HRADF), which is responsible for managing the privatisation of state-owned assets in Greece.

“Today's closure is another important milestone in the international expansion of the FS Group, as anticipated in the 2017-2026 Industrial Plan,” says FS CEO Mr Renato Mazzoncini. “The acquisition of Trainose also represents an opportunity for the growth and development for Greek railways, which from now on will be able to count on the know-how and experience of the FS Group.”