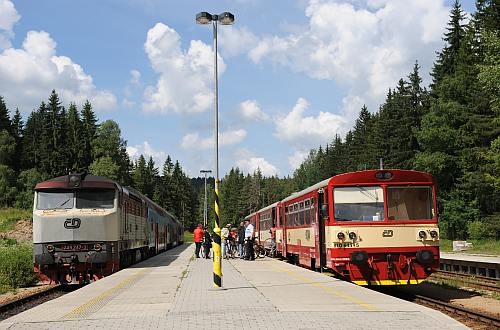 Under the contract GWTR will operate a total of 1.3 million train-km annually on three lines from the December 2016 timetable change:

GWTR overcame competition from Arriva Morava, which was second in the tender, while state-owned Czech Railways (CD) was third.

By tendering the contract, South Bohemia governor Mr George Zimola estimates the authority will save around Koruna 100m compared with its previous direct award contract with CD.