GERMAN company Hugo Vogelsang Maschinenbau (HVM), which specialises in configurable machines including for the rail sector, has founded a spin-off company, Vogelsang & Co, to which it has transferred all operational business areas. 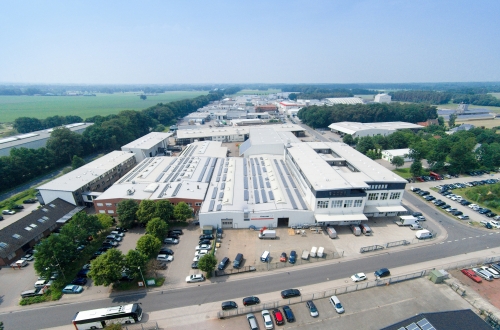 HVM will continue to exist as a holding company and hold the shares of all of its subsidiaries, with the new company set to keep all remaining contracts. Customer and employee contracts also remain unchanged, and the restructuring does not involve any further internal alterations.

“We decided on this spin-off in order to prepare our company both organisationally and structurally for further international expansion,” says Mr Harald Vogelsang, CEO of Vogelsang. “The decision to retain the Vogelsang name reflects the constant growth experienced over the last two decades and emphasises our continued focus on quality and competence as a family-owned company.”