Germany: The Saxony Ministry of Transport and the Ministry of Finance have agreed to compensate 100% of the losses incurred by public transport operators due to the Covid-19 pandemic, which by December had amounted to around €80m. 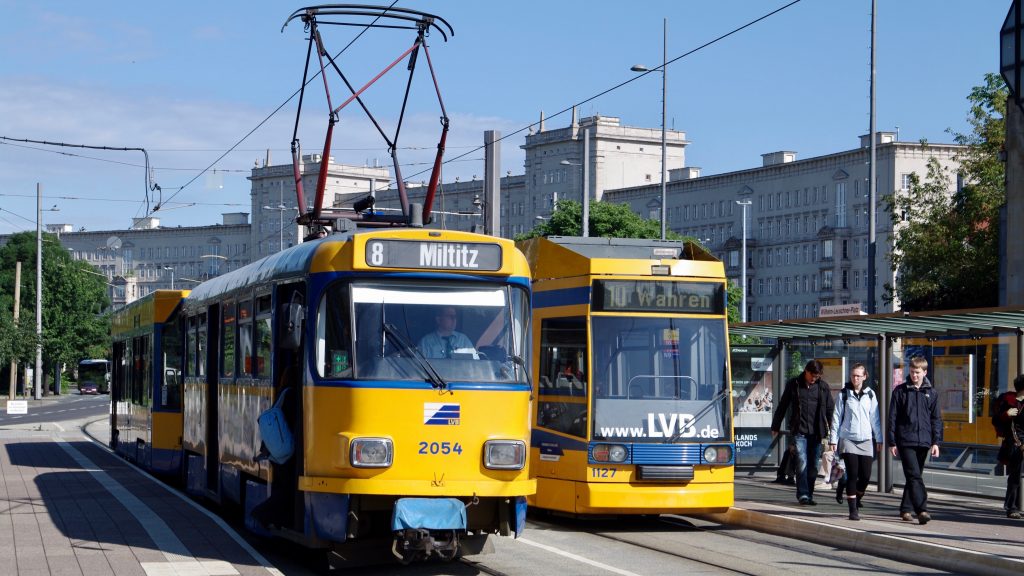 “Despite difficult times, Saxony transport companies and public transport authorities have managed to maintain their services and ensure mobility for citizens,” says state transport minister, Mr Martin Dulig. “We want to continue to have reliable and efficient public transport in Saxony. I am therefore delighted that we can now compensate 100% for the pandemic-related losses.”

The state government initially agreed in September 2020 to cover 70% of the losses, with 68 operators submitting applications by a September 30 deadline.

International: The mayor of Saarbrücken, Germany, Mr Uwe Conradt, and the mayor of Sarreguemines, France, Mr Marc Zingraff, have jointly appealed to the French and German governments to not endanger the cross-border connection by increasing track access charges.

Saarbahn has been running tram-trains between Saarbrücken and Sarreguemines for more than 20 years, with the last 800m of track located in France, under the jurisdiction of French infrastructure manager SNCF Network. The most recent agreement on track charges was signed in 2017 which, according to Saarbrücken, was an extension of the existing contract "on the same terms", with an annual adjustment based on the rate of inflation.

United States: Jacksonville, Florida-based Patriot Rail has finalised its acquisition of the 41.8km Salt Lake Garfield & Western Railway (SLGW) and its storage and transload service providers, Caballero and Caballero 2, in Utah. Terms of the deal were not disclosed.

It is the first purchase for Patriot since it was acquired in October 2019 by Sydney, Australia-based global asset manager First Sentier Investors, which as of September 30 2020 manages $US 157bn in global assets.

SLGW handles more than 6000 wagonloads annually of fuel-related, forest, bulk commodity, metals, and other products, and interchanges with Union Pacific and BNSF.

Finland: Finnish operator VR has announced it will pay a €100m dividend to the Finnish government, down from the €350m figure announced in spring, due to the coronavirus pandemic.

VR also cut back services from January 11 in response to new measures introduced to combat Covid-19. Services between Helsinki and Tampere are more affected, with trains now operating around every two hours in the mornings and evenings from Monday to Thursday. This will partially be offset with commuter services.

Services between Tampere and Seinäjoki, and between Helsinki and Vaasa have also been affected with up to six hours between services.

Morocco: The National Bureau of Railways has successfully completed the issuance of bonds worth Dirhams 2bn ($US 224.3m). The bonds have two repayment halves of 30 and 15 years respectively, with a 15-year grace period.

Based on its own AI-Core, Konux is building Software as a Services (SaaS) products, using Industrial Internet of Things (IIoT) devices and machine learning to improve rail network capacity, reliability and cost-efficiency.

Germany: Enercon has reached an agreement with Hermann Bettels over the sale of the Ostfriesland-Oldenburg Railway Company (Egoo), after which Hermann Bettels will become the sole shareholder of the Aurich-based operator.

The sale is being carried out as part of Enercon’s restructuring, which will see the company focus on its core business of developing, selling and servicing onshore wind energy converters.