AFTER 92 years, India's cabinet decided on September 21 to abandon the British era legacy of annually presenting a separate railway budget in parliament. 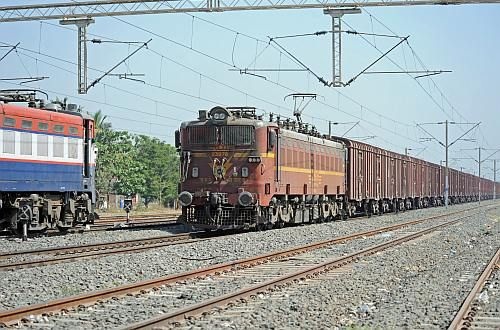 The decision has revived speculation that the government of prime minister Mr Narendra Modi intends to corporatise and restructure Indian Railways (IR) along commercial lines. The government has been simultaneously working other policy reforms including the introduction of a corporate accounting system and the establishment of a rail tariff regulator, which will be known as the Rail Development Authority.

Groaning under the weight of pending projects costing almost Rs 5000bn ($US 74.6bn), IR’s financial targets this year have appeared shaky on account of the anticipated payout of Rs 400bn ($US 6bn) to meet the commitments of the 7th Pay Commission. IR's losses in the passenger segment are estimated to be as high as Rs 320bn.

With continuing shortfalls in freight and passenger earnings in the first quarter of the current financial year, it is likely that the IR will overshoot this year's operating Ratio target of 92% by a few percentage points.

While it is unlikely that the Indian government will absorb IR’s entire financial burden, the rail budget’s merger with the general budget will ensure that IR will no longer need to pay the dividend against the Gross Budgetary Support component of the rail budget.

The dividend burden has been around Rs 90bn in recent years and is anticipated to reach Rs 100bn in the current financial year.