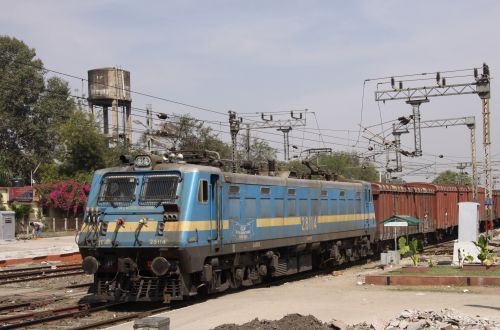 Two high-speed projects have been identified for public-private partnership (PPP) and foreign investment. The Rs 631bn 534km Mumbai - Ahmedabad high-speed will be executed as either a design, build, finance, operate and transfer (DBFOT) scheme or through government-to-government cooperation. As with the other identified projects, the Mumbai - Ahmedabad corridor will be eligible for a Viability Gap Funding (VGF) amounting to 20% of the total cost. The other high-speed rail project identified is the Chennai - Bangalore - Mysore line.

Suburban projects include the 49km Mumbai Chhatrapati Shivaji Terminal (CST) - Panvel line costing Rs 140bn which will be executed as a DBFOT scheme.

Rolling stock projects on the list include a Rs 12bn scheme to manufacture 500 multiple-unit cars a year at Kachrapara in West Bengal and a Rs 5.5bn project for the annual production of 400 aluminium coaches at a new factory at Palkkad in Kerala.