BLACKSTONE Group and Global Infrastructure Partners have reportedly made a bid to purchase US Class 1 railway Kansas City Southern (KCS). 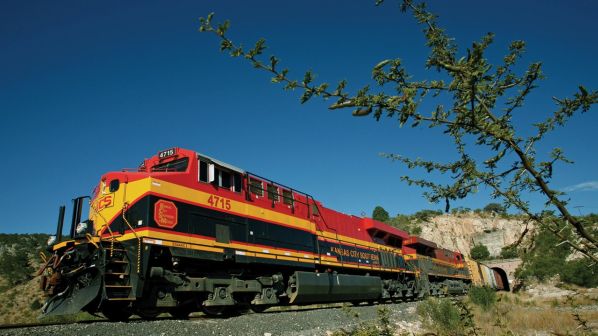 Kansas City Southern operates a 4973km network in the United States and Mexico.

According to The Wall Street Journal, KSC is working with Morgan Stanley to consider the bid. KSC shares closed more than 5% up on September 3 to $US 193.78, which values the railway at more than $US 18bn.

The newspaper first reported that the partners were considering a bid for the Class 1 at the end of July. Their initial approach was rebuffed. However, it is unclear whether the railway will be receptive to this offer and what the terms of the potential deal are.

KCS is the smallest Class 1 railway and reported revenue of $US 2.87bn in 2019. It operates a 4973km network, including a cross-border corridor from Laredo, Texas, to Lazaro Cardenas on the Mexican Pacific Coast. In the United States the network stretches from Texas via Kansas City to Illinois, and southeast to the Louisiana coast and Birmingham, Alabama.

The railway reported revenues of $US 547.9m in the second quarter, a 23% decline year-on-year, primarily due to a fall in demand caused by Covid-19.