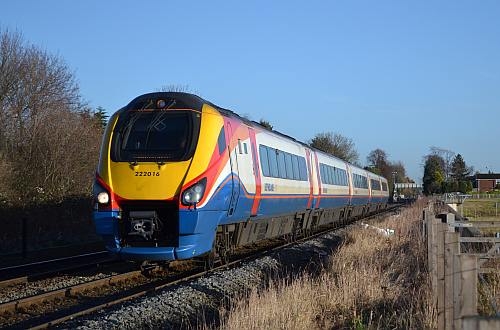 Eversholt Investment Group is a consortium of 3i Infrastructure, Morgan Stanley Infrastructure Partners, and Star Capital Partners which acquired the company from HSBC in 2010.

Completion of the acquisition is conditional on approval of the transaction by the European Commission, although the deal is expected to reach financial close by March. The sale values Eversholt Rail's equity at £1.1bn with the enterprise value being £2.5bn including the company's debt.

Eversholt Rail owns around 3500 passenger vehicles, equating to 28% of Britain's passenger rolling stock fleet, as well as 88 EMD class 66 diesel locomotives, which are operated by Freightliner, and 920 wagons of various types.