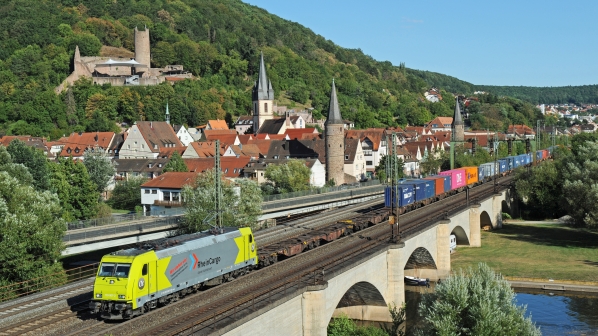 RheinCargo says its newly established subsidiary Factory and Industrial Railways, which undertakes first and last-mile and industrial operations, has performed well and contributed to the company’s positive result in 2019.

In total, RheinCargo carried 46.3 million tonnes of freight by rail and barge, although freight transfer between water and land transport decreased by 2.1%.

Nearly half of this revenue was from monthly and 15-day passes, as more companies switch to providing their employees with monthly instead of annual passes.

KiwiRail’s import/export business grew by 5% compared with the previous half year, while the company’s operating surplus was $NZ 26.9m.

The transaction includes 137 locomotives serving 21 freight and passenger operators across Europe and Britain, 30 EMUs leased to the Greater Anglia franchise in Britain, 16 DMUs operated by a Dutch franchise and 110 wagons.

Following the acquisition, which is subject to regulatory approval, the combined Akiem Group will own a portfolio of more than 600 locomotives operated by 65 customers in Europe.