ISRAEL Railways (IR) has reported a profit of Shekels 143.8m ($US 36.4m) for the first three quarters of 2014 compared with losses for the previous five years. 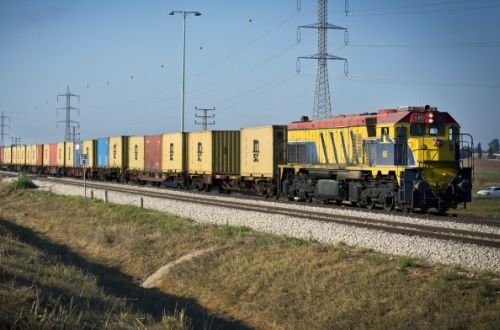 Further improvements were achieved in 2014 in the operational efficiency of the railway compared with 2013. Over 90% of scheduled trains were operated, compared with an average of 70% in 2013. Punctuality was also vastly improved - with 85% of trains arriving on time at their destination compared with 45% for the previous year.

Israel Railways general manager, Mr Boaz Zafrir, said: "Thinking business, improving efficiency, and significant investments in service, are bringing a rise in passenger and freight traffic as well as in profit; as a company committed to the passenger, the profit will be invested in further service improvements."