RUSSIAN Railways (RZD) announced on October 16 that it has concluded negotiations with potential buyers of a 25% plus one share stake in its former subsidiary Freight One, with Independent Transport Company (ITC) submitting the best binding offer. 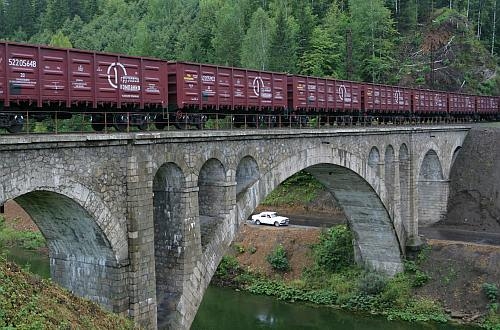 ITC, which is owned by Russia's richest man Mr Vladimir Lisin, has offered to pay Roubles 50bn ($US 1.61bn) for the stake. In a statement, RZD said it will now propose to its board of directors and the Russian government that a direct deal should be done with ITC.

According to Reuters, a second Russian bidder Sistema was not allowed to participate in the tender.

Last October ITC paid Roubles 125.5bn for 75% minus two shares in the company in the largest transfer of rail assets to the private sector since RZD revived its privatisation programme in 2010.