THE supervisory board of Keolis has dismissed its CEO, Mr Patrick Jeantet, after four months in the job, following “significant strategic differences”. 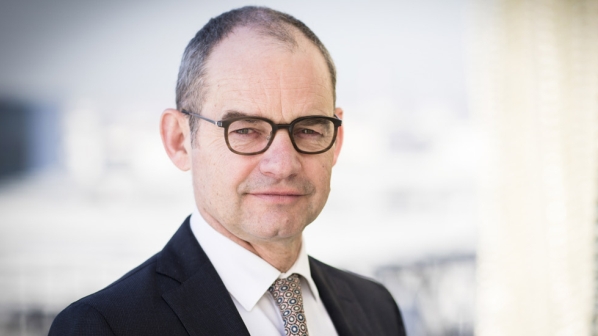 Jeantet was appointed as CEO and the sole member of the Executive Board of Keolis on February 1.

Following the meeting, the supervisory board announced the termination of all Jeantet’s mandates.

A recruitment process will now be initiated to appoint a new executive board chairperson.

In the interim, the supervisory board has convened an special executive board. Group executive director finance and legal, Ms Kathleen Wantz-O’Rourke, has been appointed as the interim chairperson. Wantz-O'Rourke was acting chairperson before Jeantet was appointed.

The executive committee will also include:

“The two shareholders reaffirm their commitment to the Keolis Group, its customers and employees,” SNCF and CDPQ said in a statement.

Jeantet worked at Keolis as deputy CEO, International, then as CEO, France, from 2005 to 2013.