DUTCH regional transport company Syntus has become a 100% subsidiary of Keolis after the French company completed the acquisition of Netherlands Railways' (NS) 50% share. 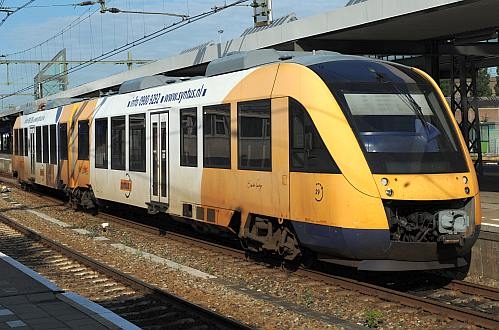 Syntus was established in 1999 and operates an integrated network of bus and train services in the Netherlands. However earlier this year it emerged that Syntus faced insolvency, largely due to losses incurred through the Veluwe bus concession.

NS was unwilling to inject capital into the ailing operator, and instead agreed to transfer its shares to co-owner Keolis. However, NS Financial Services will continue leasing rolling stock to Syntus, which operates a fleet of Lint 41 and DM90 dmus.

Until now Keolis' only presence in the Dutch regional rail market was the cross-border Hamm – Venlo service operated by subsidiary Eurobahn on behalf of Rhine-Ruhr Transport Association (VRR).