KiwiRail CEO to step down

KIWIRAIL CEO Mr Peter Reidy will step down from his position as head of New Zealand’s state-owned railway later this year to take up a role with troubled construction firm Fletcher Building, with the company holding a farewell for him on September 28. 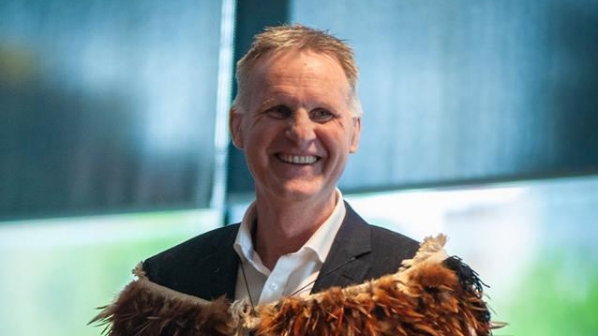 Reidy joined KiwiRail in March 2014 and is credited with improving financial performance, freight volumes and market share, as well as with enhancing industrial relations with its largely-unionised 3400-strong workforce.

Reidy says he believes the public and more politicians are beginning to see the value of having a railway network in recent years, especially following the fallout from the 2016 Kaikoura earthquake which cut the line linking the North and South islands via the interisland ferries.

He says this resulted in freight rates jumping 20% as trucks had to take a much longer route between Christchurch and the Picton ferry terminal, and caused a massive increase in traffic volumes along the alternative highway route.

There is a renaissance in rail freight and long-distance passenger numbers due to the ongoing tourist boom, he says. However, Reidy warns that for the true potential of rail to be realised, the rail sector needs to secure long-term funding rather than receiving central government allocations on an annual or biennial basis at most.

Reidy notes that much of the rail network will need major capital expenditure in the coming decades, as the South Island locomotive fleet has an average age of 48 years, and warns that KiwiRail does not have the financial ability to tackle these challenges based on present levels of funding.