THE New Zealand government has outlined how the $NZ 1bn ($US 664.5m) in additional funding recently allocated to national operator KiwiRail will be spent, including the purchase of 100 new locomotives and 900 new flat wagons. 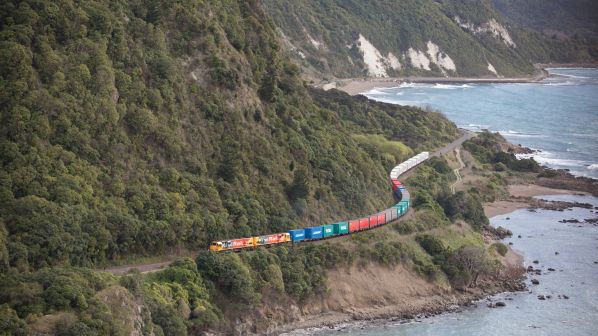 During the budget announcement in May, the government confirmed that the funding would be made available over the next two years, including $NZ 375m for new rolling stock, $NZ 35m for Cook Strait train ferries and $NZ 331m towards upgrading regional lines to support economic development.

A $NZ 331m investment over two years is intended to address legacy issues on the network and move it towards a sustainable ‘steady-state’ condition, with measures including:

The government has also allocated $NZ 375m over two years towards replacing rolling stock that is at the end of its useful life, and to upgrade maintenance facilities which are no longer fit-for-purpose.

Transport minster, Mr Phil Twyford, said the government’s rail plan, which is due to be released later this year, will outline the government’s strategic vision and give a 10-year programme of indicative investments and benefits.