MALAYAN Railway Corporation (KTMB) is considering measures to reduce its mounting losses and reliance on government subsidies, which could include discontinuing services on unprofitable routes, introducing higher tariffs for railfreight services and increasing passenger ticket prices. 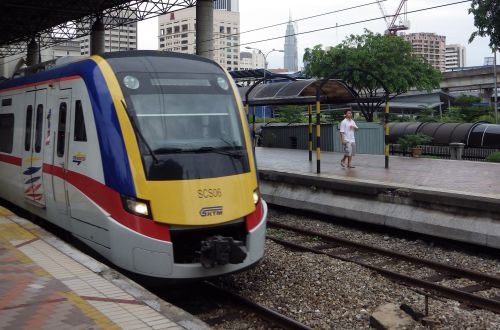 According to deputy finance minister Mr Ahmad Maslan, KTMB has reported revenues of Ringgits 7.4bn ($US 2.27bn) since incorporation as a company owned by the finance ministry in 1992. However, during the same period, KTMB recorded collective losses amounting to Ringgits 2.5bn due to low fares of 10.8 cents per km for its commuter service compared with 15 cents charged for light rapid transit services as well as high fuel and maintenance costs.

While Maslan said the plan is yet to be finalised some reports in the Malaysian media have quoted prime minister Mr Seri Najib Razak as stating that if instituted KTMB is expected to report a profit of Ringgits 33.1m in 2015.

In addition to raising fares, KTMB is believed to be considering boosting revenues by developing its property assets and introducing feeder bus services at stations across Malaysia to increase ridership.