The Kuwait Fund for Arab Economic Development will finance the preparation of technical, economic and environmental feasibility studies. 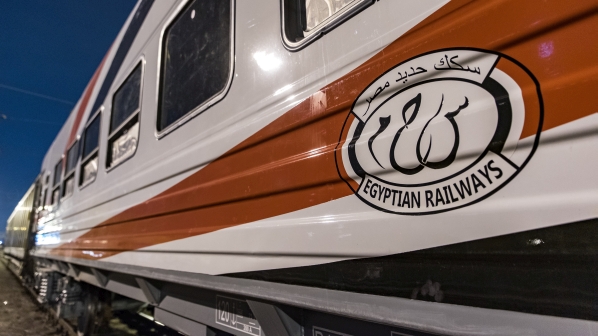 EGYPT and Kuwait have signed a Dinars 750,000 ($US 2.45m) agreement to prepare technical, economic and environmental feasibility studies for a rail connection between Egypt and Sudan.

The funding will be provided through the Kuwait Fund for Arab Economic Development.

Egyptian minister of international cooperation, Ms Rania Al-Mashat, said the grant builds the efforts undertaken by the Egyptian government to enhance economic relations with the countries in the African continent within the framework of the 2063 Development Agenda.

Preliminary studies for the 363.5km line, which would connect the two countries’ rail networks, were completed in February with the line to be built in two stages. The first is a planned 283.5km line from Aswan to Toshka and Abu Simbel, in southern Egypt, with the second stage extending the line a further 80km to Halfa in northern Sudan.

The two countries agreed to construct the line in April 2021, following similar proposals made in 2010 and 2018. Freight and passenger trains would use the line, with Egypt keen to use it to export goods to Sudan, central Africa and the rest of the continent.

The governments of both countries signed a joint cooperation agreement in November 2020 to carry out economic, social and environmental feasibility studies for the creation of a new cross-border railway. That agreement specified that construction would be in accordance with Egyptian rail specifications.

A detailed look at the development of rail in Africa was published in the July 2021 edition of IRJ. Digital subscribers can read it here.