LONDON Underground (LU) and Bombardier Transportation have announced that a contract for resignalling of the Sub-Surface Line (SSL) network comprising the Circle, District, Hammersmith & City, and Metropolitan lines with communications-based train control (CBTC) will be relet. 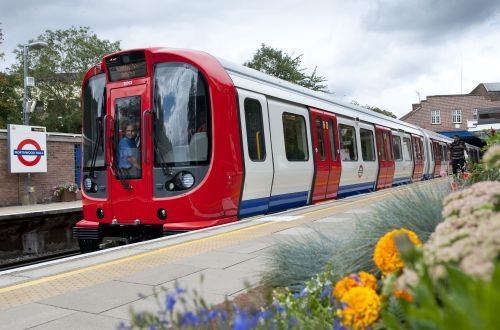 Bombardier was awarded the £354m contract in June 2011 and was expected to supply its Cityflo 650 moving block automatic train control system which it has already successfully deployed on lines 1 and 6 of the Madrid Metro, increasing capacity by 30%. It has completed preparatory work on the project in London, including installation of a unified control centre, and has been paid £85m for carrying out this work.

However, Transport for London (TfL) says as the work progressed it became clear that the fit between the system offered and the Underground network is such that the contract is not going to deliver what is needed in the time required while remaining cost-effective.

"We have been working closely with Bombardier to find a way forward on what is one of the most challenging and complex pieces of work on the Tube," says Mr Mike Brown, LU's managing director. "However, it has become apparent to both parties that for the work to be completed within or close to the planned deadline, we need to push on with works with another contractor."

TfL said when the contract was let in June 2011 that during the two year tender process, which commenced following the failure of public-private partnership contractor Metronet in 2007, it worked with other metros from around the world to identify innovative ways to upgrade its network, and referenced Bombardier's work in Madrid. Yet unlike Madrid which encompasses a number of point-to-point lines, London's SSL network is a very complicated with multiple flat junctions and shared tracks with other underground and main lines in certain areas.

TfL says the work already completed will be utilised when the contract is relet and that it will continue to work with Bombardier on supplying the S-Stock fleet of 191 air-conditioned walk-through trains which are already being rolled out on the network with delivery to all four lines expected to be completed by 2016.

TfL says it expects to relet the contract by the middle of this year as a single contract with a CBTC solution envisaged. Expressions of Interest are currently being sought in the Official Journal of the European Union (OJEU) and TfL says that at this stage there is no change to original delivery timetable of 2018.