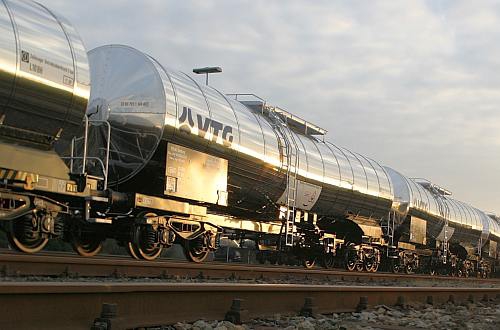 Mr Andreas Goer, the founder of freight wagon rental company Ahaus-Alstätter Eisenbahn, which was acquired by VTG in 2015, sold all of his shares at a price of €29 per share.

VTG is a wagon hire and rail logistics company based in Europe, North America, and Russia. The closure of the share purchase agreement is subject to approval from the cartel authorities.

Morgan Stanley Infrastructure says it does not plan to increase its shareholding in VTG. VTG’s next largest shareholder is Kühne Holding with 20%.