The renewal will now be sent to the Ministry of Infrastructure. 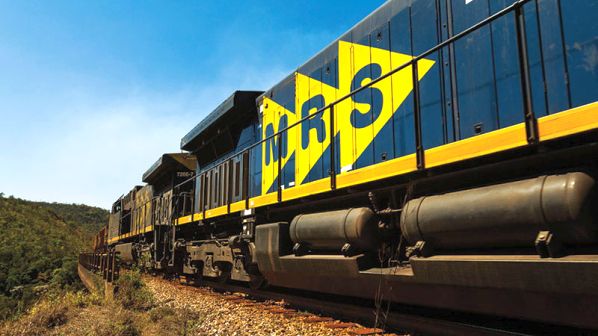 BRAZIL’s National Land Transport Agency (ANTT) has approved the renewal of MRS Logistics’ concession for another 30 years from November 2026, moving the process a step closer to completion after the technical and legal studies included in MRS’ concession renewal business plan were finalised last week.

MRS operates a 1686km network in the states of Minas Gerais, Rio de Janeiro and São Paulo, which it acquired following privatisation of the route in 1996. The railway has already constructed around 250km of lines to either expand or track-double the network, including the construction of a 12km line in 2014 between Manoel Feio and Suzano, in São Paulo, to segregate freight and passenger trains.

Following approval from ANTT, the case will now be sent to the Ministry of Infrastructure before being filed with the Federal Audit Court (TCU), which is expected to happen this month.

“Each step taken is a confirmation of the quality of the work developed by the various MRS teams, which built a robust and detailed business plan that will add value to our business and contribute to diversification even more the national logistics matrix,” says MRS president, Mr Guilherme Mello. “Now it is only a few days before it goes to the TCU, the last stage of approval.”