CONSTRUCTION and engineering group Murray & Roberts (M&R) has increased its stake in the Bombela Concession Company, which operates and maintains the Gautrain railway network in South Africa, to 50% by purchasing Bouygues Travaux Publics and Bombardier Transportation UK’s respective 8.5% stakes. 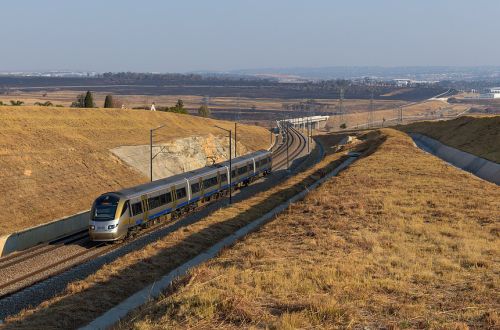 M&R says Bouygues and Bombardier decided to divest from BCC following the settlement of disputes relating to the development period in December 2016. M&R initially held a 25% stake in the company when it was incorporated, increasing this to 33% in 2011.

“This acquisition is being undertaken as part of M&R’s broader capital allocation strategy, as the investment in BCC provides strong returns in the short to medium term, while the group continues to look for potential acquisitions that would complement its three operating platforms,” the company said in a statement.

Bombela was also responsible for design, partial financing and delivery of the 80km Gautrain network, which opened in 2010.