ROLLING stock leasing company Eversholt Rail Group announced on March 2 that it has reached an agreement to sell its entire fleet of freight wagons to the British subsidiary of Paris-based wagon leasing company Nacco for an undisclosed sum. 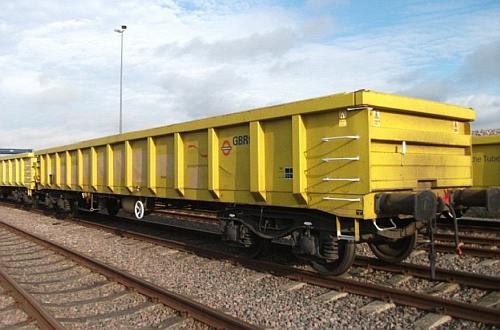 Eversholt's fleet comprises 920 vehicles (all of which are used in Britain) including:

Eversholt says the sale will enable it to focus on its core activities of passenger rolling stock and freight locomotive leasing.

Eversholt announced in January that it is being acquired by Luxembourg-based CK Investments, which is jointly owned by Hong Kong-based Cheung Kong Infrastructure Holdings and Cheung Kong (Holdings).

Nacco has also undergone a recent change of ownership, having been sold to North America's third-largest wagon leasing company CIT Group at the beginning of last year.