GENESEE & Wyoming Australia (GWA) is set to be sold to a consortium led by Macquarie Infrastructure and Real Assets (Mira) and Dutch pension manager, PGGM. 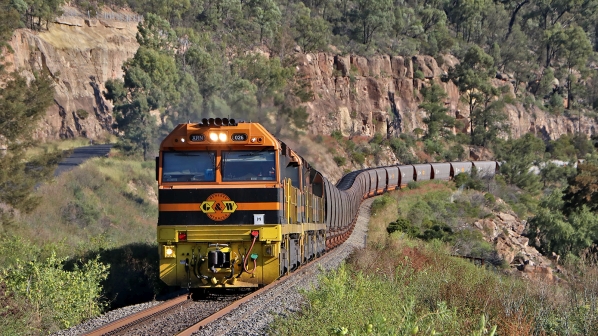 The move follows July's announcement that Brookfield and GLC is set to purchase GWA's parent, United States shortline and regional operator, Genesee & Wyoming, in an $US 8.4bn deal.

In an internal communication, GWA CEO, Mr Luke Anderson, told staff that MIRA and PGGM have agreed to assume full ownership of the GWA business through the acquisition of G&W’s 51.1% existing stake holding, concurrent with Brookfield and GIC’s acquisition of G&W.

“MIRA, one of the world’s leading alternative asset managers, and PGGM, a leading Dutch pension fund manager, are already well-known as owners of 49% of GWA for the past three years,” Anderson says.

“The GWA transaction will be funded by equity provided by PGGM, resulting in PGGM significantly increasing its stake in GWA, with MIRA-managed funds owning the remaining stake under joint governance arrangements.”

In a statement released on August 3, Brookfield indicated it would dispose of the stake due to regulatory considerations, believed to be related to Brookfield’s existing rail operations in Australia, which includes ownership of below rail infrastructure in Western Australia, and its joint ownership of the LINX Cargo Care group. GIC, Brookfield’s partner in the GWI takeover, is also a key investor in Pacific National’s rail freight business.

GWA currently accounts for approximately 15% of G&W’s global revenues. The largest component of this comes from the Hunter Valley coal haulage business acquired from Glencore by GWA and Macquarie at the end of 2016 for $A 1.14bn ($US 775.9m). Along with ownership and operation of freight services on the Tarcoola - Darwin railway, GWA also operates ‘above rail’ intrastate and interstate grain trains out of South Australia and provides narrow gauge operations to Liberty Steel and Simec Mining serving the Whyalla steelworks.