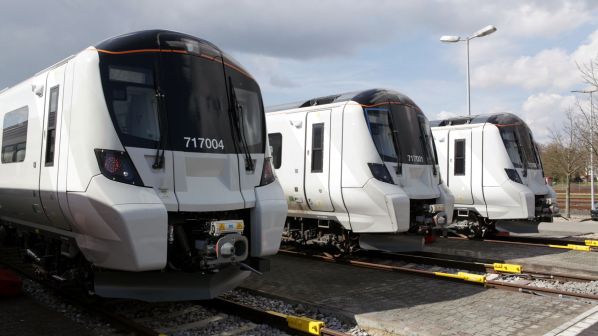 Rock Rail, which was set up in 2014 by Rock Infrastructure, has been working together with ASI in Britain and the two companies have jointly invested around £2bn to procure three fleets of trains.

The first deal was in February 2016 with £300m allocated for a fleet of 25 six-car Siemens Desiro City class 717 EMUs for Thameslink Great Northern.

This was followed by £700m in October 2016 to fund 58 Stadler Flirt electro-diesel multiple units for Greater Anglia. This agreement included several other funders as well as the European Investment Bank.

The joint venture’s latest deal was in 2017 with £1bn for the acquisition of a fleet of 750 Bombardier Aventra EMU cars for South Western Railway, which also involved other funders.

“We have big ambitions in Europe,” says Mr Mark Swindell, Rock Rail’s CEO. “The opportunity is here to develop the right train investment and ownership model tailored to individual countries and rail networks. We know the appetite for European market investment exists amongst our established equity and debt funder community.”