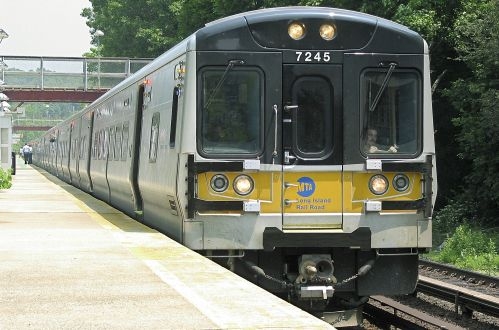 In a letter to MTA chairman Mr Thomas Prendergast, New York State Department of Transportation commissioner Ms Joan McDonald said she was vetoing the plan "without prejudice to any particular element of project." McDonald stressed that DOT still believed in "continuing the dialogue" and that a plan was an absolute necessity.

An MTA spokesman said the agency expected the veto, and in fact it may be beneficial in the long-term since it gives the MTA board more time to review the plan. Under state law, the board must respond to the plan within 90 days. An MTA capital plan submitted to the board in September 2009 was not approved until June 2010, well beyond the 90-day review period.

The plan's proposals include funding to complete the MTA's East Side Access project to link the Long Island Rail Road to Grand Central Terminal by 2022 and to finish installing a second track between Farmingdale and Ronkonkoma.

MTA officials say they have plans for securing about $US 17bn of the $US 32bn and will look to other funding partners, including the federal and state governments, to meet this shortfall.