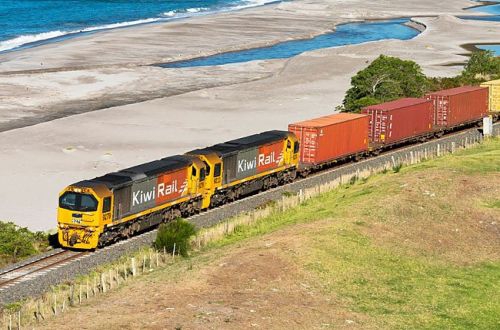 “The government has invested more than $NZ 4.2bn in rail since taking office in 2008 and wants to ensure the network can improve its reliability with the latest round of investment,” says transport minister Mr Simon Bridges.

KiwiRail will invest the money in infrastructure and rolling stock, while Wellington’s commuter rail network will direct its funding towards much-needed upgrades. Auckland’s city rail link is still under construction and this financing will help it to near completion.

Bridges also says that the government will conduct a wider review of KiwiRail’s operating structure and longer-term capital requirements.