The projects include reopening lines and closed stations. 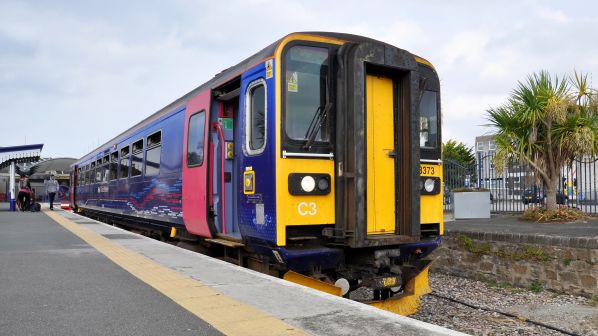 BRITISH rail minister, Ms Wendy Morton, has announced a further £15m to develop nine projects under the Restoring Your Railway scheme to reopen disused railway lines and stations, including some that were closed in the 1950s and 60s.

The Restoring Your Railway Fund was announced in January 2020, when the government pledged £500m to reopening schemes.

The latest tranche of funding will continue the development of some schemes identified through the Ideas Fund, which is providing early-stage development funding to 38 schemes in total.

The nine schemes receiving Restoring Your Railway funding are:

The announcement comes after the completion and reopening of the Dartmoor line between Exeter and Okehampton, which was delivered ahead of schedule and under budget. The restored line has been very popular, with operator Great Western Railway recording over 50,000 passenger journeys in the first 20 weeks since the line reopened on November 20 2021, more than double the number predicted.