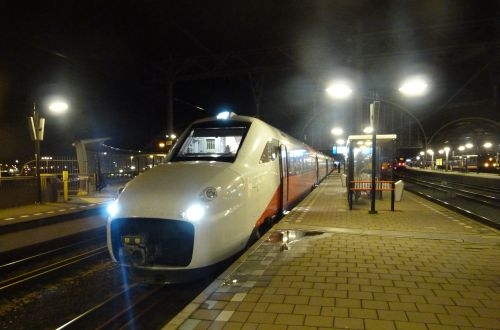 NS announced in June that it would abandon the order and the formal dismantling of the contractual relationship comes shortly before legal proceedings against AnsaldoBreda start at the Court of Justice in Utrecht, Netherlands.

In responding to the announcement, AnsaldoBreda says NS' cancellation of V250 contract is "unacceptable" and that it will "undertake all necessary legal initiatives to safeguard its own interests." AnsaldoBreda says that the technical reasons for withdrawing the train from service did not exist, and it holds formal appreciation statements from the client for the activities performed.

The V250s, which were purchased to operate Fyra high-speed services between Brussels and Amsterdam, were withdrawn from service on January 18 after the trains suffered faults during operation.