DUTCH Minister of Finance, Mr Jeroen Dijsselbloem, has informed the Dutch Parliament that Netherlands Railways (NS) will stop ordering trains through its Irish leasing subsidiary NS Financial Services Company which will be wound down. 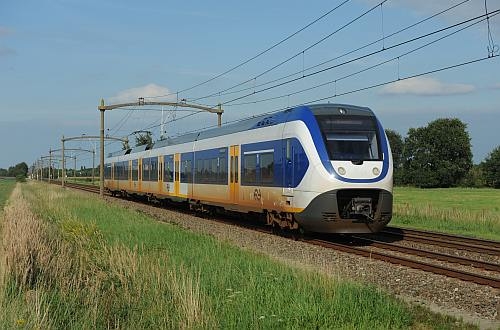 About 90% of existing rolling stock leasing contracts with NS Financial Services for NS and other railways will come to an end by 2024, the year in which the 10-year core network concession granted to NS for operation of the major part of the Dutch passenger network will expire. The remaining 10% of leases will terminate after 2025.

Dijsselbloem wants NS to stop using its Irish leasing company because it was created to avoid paying Dutch taxes, which he says is unacceptable, while the Irish taxation system offers tax advantages. Since the establishment of NS Financial Services in Dublin in 1998, NS has saved about €270m. NS is believed to be the only Dutch state-owned company with such a set up.