GERMAN banks KfW Ipex and HSH Nordbank have sold all of their shares in rolling stock leasing company Railpool to a group of investment funds managed by Los Angeles-based Oaktree Capital Management for an undisclosed sum. 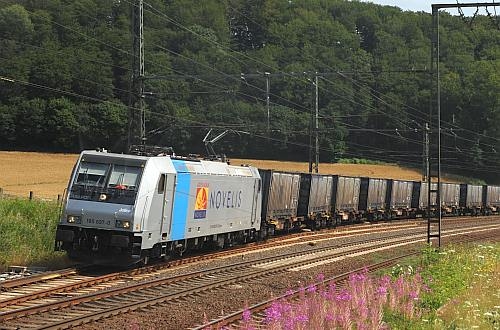 Prior to the sale KfW Ipex and HSH Nordbank each held a 50% share in the company. Oaktree said in a statement that the two banks will continue to finance Railpool procurements and will support the future growth of the company.

Railpool is due to take delivery of five more Vectrons in the next few months and is also negotiating with several manufacturers on the acquisition of a further 50 locomotives.

Railpool is the second European locomotive leasing company to change hands this month. On May 6 London-based Pamplona capital management announced that it had acquired all of the shares in Beacon Rail Leasing, Britain.