Group has met with Pakistan’s Board of Investment. 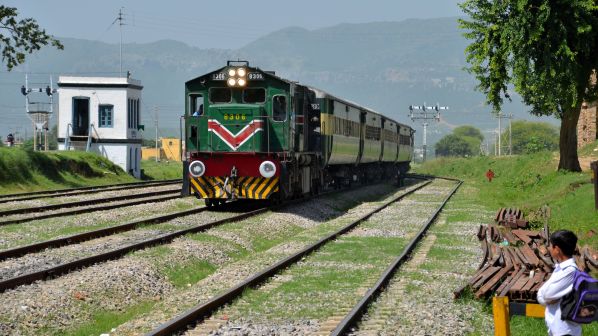 PAKISTAN’s Board of Investment (BoI) says that a group led by Anvwar Asian Investments (AAI) of Oman is ready to invest $US 2.3bn in the project to build a new 1087km railway between Jacobabad and Gwadar, a port on the Arabian sea that is 70km from the border with Iran.

According to BOI, AAI is ready to provide an immediate tranche of $US 500m for the Jacobabad - Gwadar railway, as well as financing and loans for other railway projects in Pakistan.

During a previous visit to Pakistan in January 2022, Al Balushi signed a Memorandum of Understanding (MoU) with Railcop and BIL Pakistan.

A feasibility study later prepared by Railcop found that Pakistan’s existing railway infrastructure would be unable to accommodate the increase in traffic forecast when projects are completed under the China-Pakistan Economic Corridor (CPEC) programme, part of the Belt and Road Initiative (BRI).

CPEC aims to provide a rail connection between Gwadar and Xinjiang province in China.