Passenger numbers up for SBB, as revenue grows

SWISS Federal Railways (SBB) carried 1.3 million passengers a day in 2019, up 6% compared with 2018, a new record for the operator. Overall, SBB sold 124 million tickets during the year, up 15%, with more than half purchased digitally for the first time. 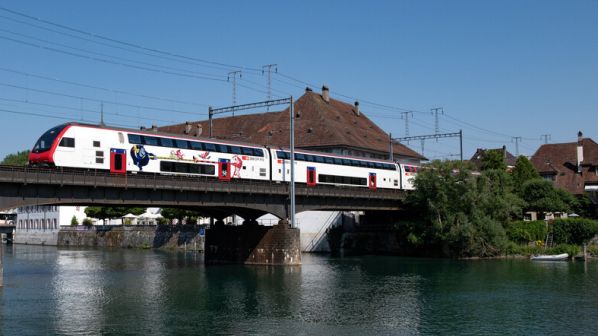 In total, 89.5% of passenger trains (down 0.6%) arrived on time in 2019, while passenger satisfaction increased 0.6% to 75.5 points. SBB says there is a need to improve the information available in the event of delays and faults.

The number of rail passes increased by 2% to around half a million, while the number of half-fare travelcards also rose by 5%. This means more than 3.2 million passengers hold a half-fare card or a general subscription - around 40% of the Swiss population.

Competition authorities are expected to announce a decision on Swiss Combi’s plans to acquire a 35% stake in SBB’s rail freight subsidiary SBB Cargo in the spring. SBB Cargo’s Swiss division broke even in 2019, while the international division recorded a positive result of SFr 5.5m.