THE global outlook for the railway industry remains positive according to the latest quarterly survey of senior managers from around 100 companies conducted by SCI Verkehr, which says its quarterly business index is now at 30, the highest since 2014. 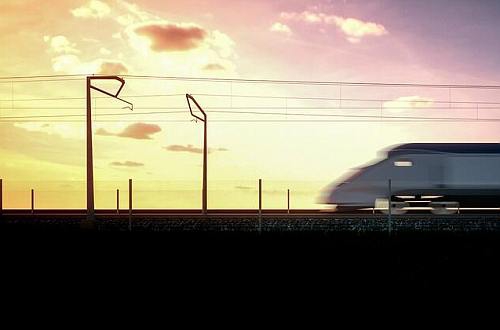 Around one third of managers believe that demand for products and services is growing, compared with 20% who see a decline. However, almost 70% of managers are satisfied with their current order backlog, while 20% report large order backlogs.

According to the managers surveyed, exchange rates, cost increases, pressure on prices and regulatory constraints imposed by public authorities have had a negative impact on their business during the past year. More than three-quarters of managers cite procurement costs as a particular obstacle to developing their business. Conversely, 60% of managers report growing demand as a positive influence during the last 12 months, although low interest rates now seem to have lost their impact on business.

Looking ahead to the next six months, 40% of managers expect the business climate to improve, an assessment which has been growing during the previous two quarters. SCI Verkehr says managers appear unaffected by recent merger and acquisition activity, and the announcement of the merger between Siemens and Alstom, at least for moment.