THE district court of Warsaw has ordered Poland's national treasury to compensate state-owned regional passenger operator Regional Railways (PR), after the government failed to pay for the operation of inter-regional services between 2006 and 2008. 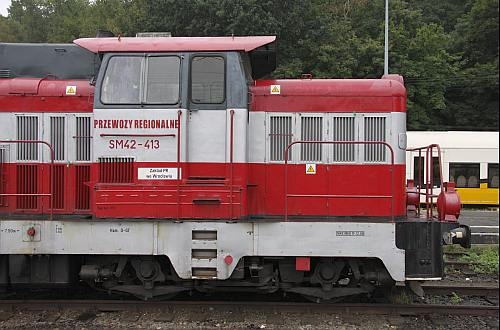 PR demanded a sum of Zlotys 322m ($US 101m) plus interest to cover the deficit borne by the operator, although PR Spokesperson Mrs Marta Milewska says that the Court has not yet determined the exact amount the treasury will have to pay.

PR is also seeking compensation of Zlotys 358m for the services it operated on behalf of the government between 2004 and 2006. This case is currently pending at the court of appeal and no date has been set for the hearing.

PR is counting on winning both cases because it had agreed to clear all of its Zlotys 384m outstanding debt with infrastructure manager PKP PLK by July 2017.