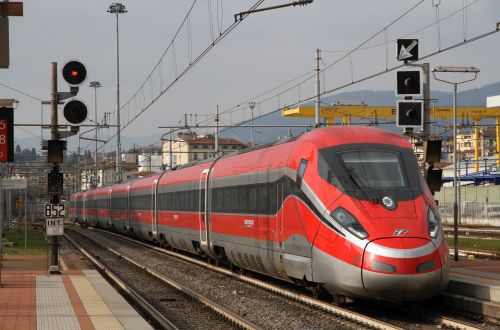 ECM was founded in 1958 by Mr Giulio Cappellini and his sons Mario and Roberto who continued to manage ECM until the sale of the company to Progress Rail.

ECM started working with Italian State Railways (FS) in 1966 and has since been involved in equipping both the infrastructure and trains with Italian Rail Network’s (RFI) SCMT traffic management and SSC ATP systems. ECM has also developed its HMR9 computer-based interlocking which is able to remotely control and supervise large stations and long sections of line from one control centre as well as other systems such as SCMT, SSC, ERTMS, and block sections using axle counters. ECM also manufactures a range of signalling products including power supply, LED signals, axle counters, remote control and diagnostic systems, and work site protection.

Progress Rail says ECM will continue with both signal production and engineering at its facility in Pistoia.