THE Dutch secretary of state for infrastructure Mrs Wilma Mansveld, who is responsible for railway affairs, informed parliament on June 25 of irregularities by the national infrastructure manager Prorail in the awarding of track maintenance contracts. 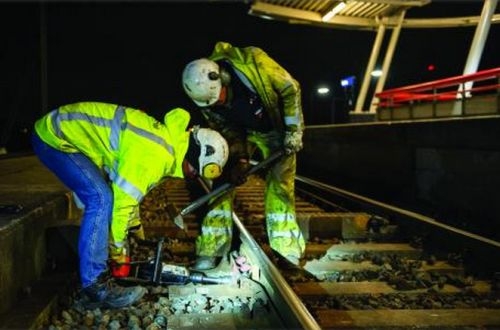 This follows an investigation by accountancy firm PWC on behalf of the Prorail Board of Commissioners. The management of Prorail is believed to have extended track maintenance contracts in secret without going out to tender.

The contracts had initially been awarded for 3 years 6 months and were due to expire in 2017, but Prorail decided last year to extend the contracts until 2024, thereby violating legislation which calls for public contracts to be retendered when they expire.

"Prorail has not shown here complete and transparent information to the Ministry of Infrastructure and to its own Board of Commissioners," Mansveld told the Dutch parliament. "Measures are necessary."