AFRICAN energy and infrastructure company Qalaa Holdings confirmed on January 5 that it has begun preliminary discussions to sell its 73.76% stake in Rift Valley Railways (RVR), which has a concession to operate the metre-gauge railway in Kenya and Uganda. 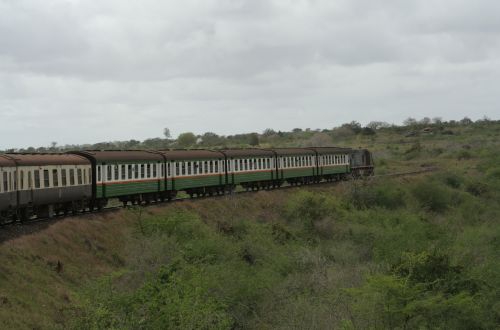 No agreement of the sale has been confirmed and the value remains undisclosed.

Qalaa Holdings has decided to sell its stake in RVR because it believes that additional capital is required to complete the company’s transformation programme.

Qalaa will continue to provide operational and managerial support until a sale agreement is reached, while pushing ahead with the railway’s three-point turnaround strategy.

Qalaa Holdings, formerly Citadel Capital, became a shareholder in RVR in 2010, and Kenyan equity firm TransCentury sold its stake in the line two years ago.