Resilience during Covid-19 pandemic cited as a factor. 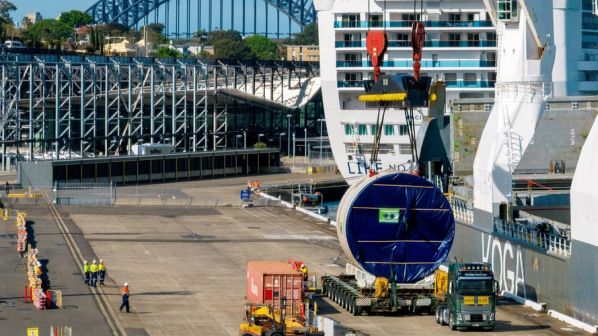 PASSENGER and freight rail has become more popular among investors in Australia over the past year, according to figures from the independent think tank Infrastructure Partnerships Australia (IPA).

In its Australian Infrastructure Investment Report 2022, IPA says the popularity of passenger rail as an asset to invest in has grown by 11%, while rail freight has grown by 8% compared with 2021.

The report’s authors say that the availability of Public-Private Partnerships (PPP) is the most significant component with a number of PPPs currently in the market and more yet to be confirmed, including the Sydney Metro and the Melbourne Suburban Rail Loop in Victoria. Investors are hoping these projects will provide both debt and equity investment opportunities.

The authors put the rising attractiveness of rail down to the number of large projects currently being executed, adding that investors have cited rail’s resilience to the Covid-19 pandemic and its expected ability to rebound more strongly than other assets.

The report says that while the majority of projects are government-funded, the scale of some of the projects and the investment required means there are a number of opportunities for private investment, which tends to be quite competitive.

For example, the Inland Rail project has been split into 13 separate contracts, with one confirmed to be a PPP. The Sydney Metro project includes two Stations, Systems, Trains, Operations and Maintenance (SSTOM) PPPs, along with the potential for more PPPs in the future.

The report did not separate out light rail, which has a few additional opportunities for PPPs, including ACT Light Rail in Canberra, Gold Coast Light Rail and Paramatta Light Rail.