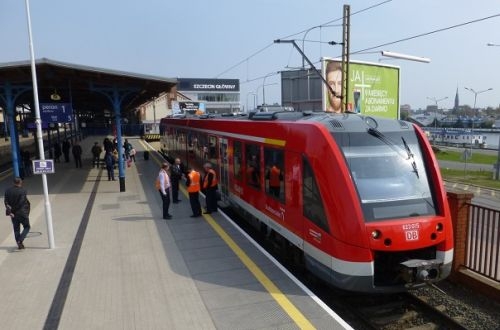 RDC was one of three companies awarded contracts by Schleswig-Holstein Local Transport Association (NAH-SH) to operate regional services using new Stadler Flirt BEMUs in February 2021. However, NAH-SH was found to have made procedural errors in awarding RDC the contract although RDC themselves were not directly involved in the legal complaint. DB’s legal action asserted that imprecise language was used in the tender and that as a result the award to RDC could not stand.

NAH-SH has now awarded the contract for the Lot 1 North network to Nordbahn, another of the companies awarded BEMU operating contracts in early 2021. The contract runs from December 2023 to December 2035.

RDC Deutschland told IRJ that the court decision had shown that “they had done nothing wrong.” The company says it had accepted the offer to introduce more competition into the local rail market, was accepted as a bidder by NAH-SH, and submitted what it describes as the “most economical and efficient offer” for Lot 1 of the tender. RDC adds that it has invested “a six-figure sum in the now defunct contract.”