VR GROUP, Finland, says recent reforms are starting to have an impact on its financial performance, despite a slight decline in second quarter revenues, which fell from €361.7m to €356.6m. 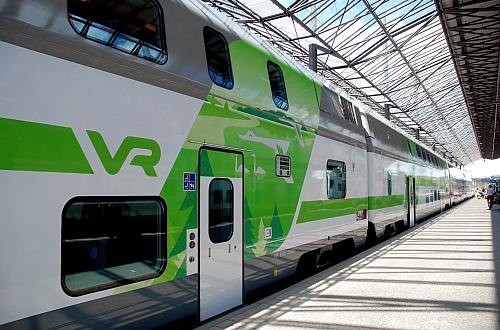 Overall operating profit fell 17% year-on-year from €4.1m to €3.4m, although this largely attributed to the sale of assets in the second quarter of 2012.

The impact of weak industrial demand continued to be felt in the freight business, with quarterly revenues falling from €153m to €114m, although VR Group says efficiency measures have significantly improved the performance of railfreight operations and it expects volumes to recover in 2014.

"The rationalisation measures we have carried out are starting to have an effect," says VR Group president and CEO Mr Mikael Aro. "We are heading in the right direction but there is still work to be done."

Aro says the company will continue to consult with staff on how it can achieve its target of a €40m reduction in labour costs.