SPAIN’s national train operator Renfe has turned a loss of €18.8m during the first five months of 2016 into a profit of €14.9m for the same period this year according to a report presented to the Renfe board by its president Mr Juan Alfaro on June 27. 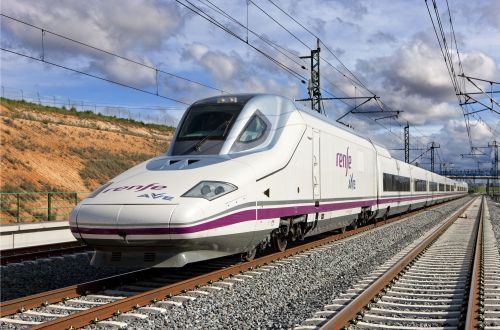 The turnaround in performance is the result of increased passenger and freight traffic and revenue, and a small reduction in overall costs.

Renfe carried an additional 5.2 million passengers between January and May this year to reach 204.39 million journeys, which is well ahead of a target of 1.8 million trips. The number of passengers travelling on public-supported services increased by 2.5%, while traffic on commercial high-speed (AVE and Avant) and other long-distance services grew by 4.2%.