GERMAN services and utilities company Rethmann Group announced on January 10 that it has completed its acquisition of a 34% stake in Transdev. 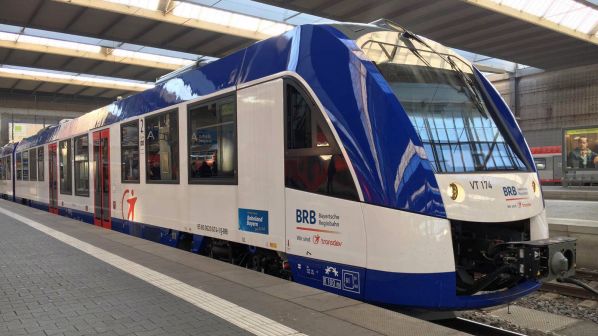 Under an agreement reached on October 2 2018, Rethmann has acquired the 30% stake in Transdev previously held by Veolia Group. Rethmann is also merging its German public transport activities, which operate under the Rhenus Veniro banner, into Transdev via a 4% reserved capital increase. After completion of the capital increase, Rethman will hold 34% of Transdev’s capital.

Caisse de Dépôts retains exclusive control of Transdev, with more than two-thirds of voting rights and 66% of Transdev’s capital.

The conclusion of the transaction follows regulatory approval of the deal in Germany, Austria and Australia.

Transdev says the new shareholder structure will enable the company to accelerate its development in France and internationally, with Rethmann and Caisse de Dépôts sharing “the same values as long-term shareholders with a commitment to the dynamism of the regions.”