THE northeast German state of Mecklenburg-Vorpommern has announced changes to upcoming tenders for concessions to operate the Baltic Coast regional network. 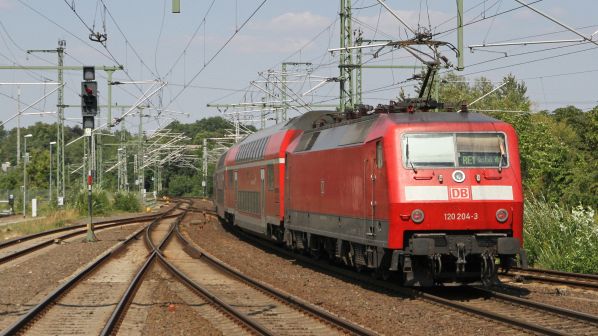 Mecklenburg-Vorpommern Transport (VMV) intends to award contracts to operate regional services on the routes connecting the island of Rügen, Stralsund, Rostock and Hamburg as follows:

• Baltic Coast Network II (RE9 and RE10 Rostock - Stralsund - Binz/Sassnitz (Rügen)/Züssow) from December 2021 to December 2034, which represents 1.8 million train-km, and

From December 2029, at the earliest, the concession will incorporate an additional 1 million train-km as services on the Lübeck - Bad Kleinen route are added following planned electrification and the addition of a new connection west of Bad Kleinen, which will facilitate direct operation between Schwerin and Lübeck.