British government was supposed to update the programme annually. 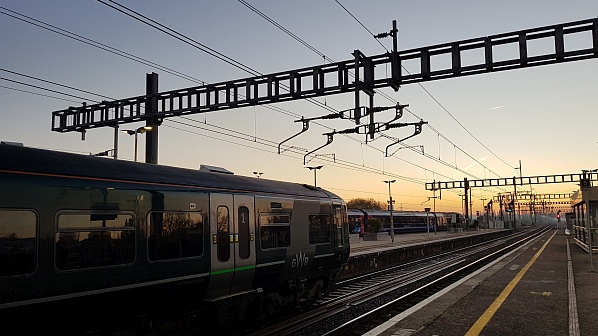 April 8 marked 900 days since the government last published its plan of projects to improve Britain’s railways, with the Rail Network Enhancements Pipeline (RNEP) last updated on October 21 2019. RNEP is a list of planned upgrades for the network due to be undertaken between 2019 and 2024. The government had committed to updating it annually.

RIA says RNEP was likely to determine when projects set out in the £96bn Integrated Rail Plan (IRP), including electrification of the Midland Main Line, the Transpennine Route Upgrade and East Coast MainLine signalling upgrades, would be built.

RIA warned that the lack of updates means the industry is unable to plan for the upcoming years.