THE Brazilian National Bank for Economic and Social Development (BNDES) has approved a loan of Reais 2.89bn ($US 760.2m) to Rumo North and Rumo South, subsidiaries of the Cosan Group, for rail and port operations. 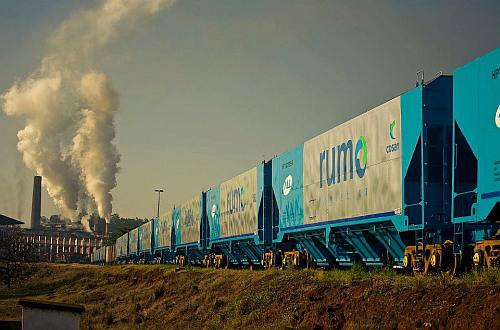 The funds will be invested in the construction of new freight yards, the acquisition of wagons and locomotives and in new technologies to modernise the railways operated by the company. The loan was requested in 2016, one year after Rumo merged with Latin America Logistics (ALL), which managed the concession of the four railway networks of the former Brazilian Federal Railway (RFFSA).

The funds are in addition to those that Rumo has raised over the last three years with two capital increases, each of Reais 2.6bn, a debt rebalancing operation, and two bond issues in the international market of $US 750m in 2017, and another of $US 500m in January.